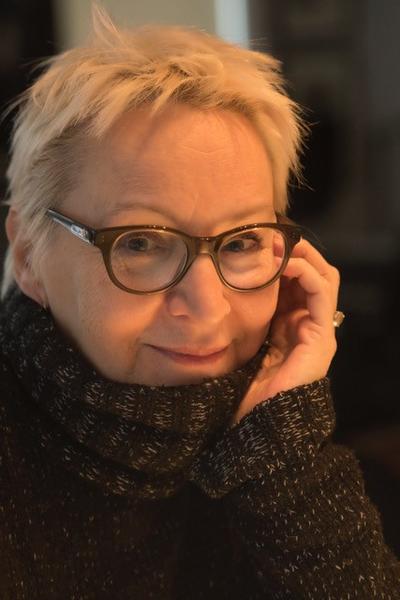 Renée April is a costume designer and leader in her field. She has worked on more than 50 Hollywood and television productions, including The Red Violin, Grey Owl, Blindness, Night at the Museum, Arrival and Blade Runner 2049. She is one of the artisans raising Canada’s international profile in the film industry. She is known as a mentor in the field, guiding designers, tailors and props managers. Her creations have earned her several nomination and industry awards, notably Gemini and Genie awards. She has also designed costumes for theatre and Cirque du Soleil’s show Zed.

I fell in love with costume design because nothing is ever the same—it’s never the same era, the same story or the same characters. When I started my career, I did many smaller period pieces with budgets under $40 million that fell under the radar. The studios weren’t supervising everything we did, which meant we had more freedom. And that is always wonderful—artistic freedom can be much greater [here in Canada]. I am very, very proud to receive this award.