Canada’s unique system of government has evolved from centuries-old traditions of constitutional monarchy in France and England to meet our country’s particular needs and circumstances. Comprised of the Sovereign, the House of Commons, the Senate, and the 13 provincial and territorial legislatures, it is a shared system of responsible government that functions through both written rules and unwritten conventions. 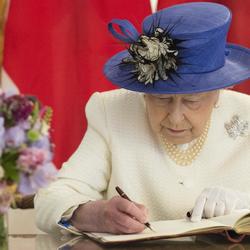 Currently, Her Majesty Queen Elizabeth II, as Queen of Canada and Canada’s Head of State, is the personal embodiment of the Canadian Crown. As representatives of the Crown, the governor general and provincial lieutenant governors act on The Queen’s behalf. In Canada, the power to govern is vested in the Crown but is entrusted to elected governments to exercise on behalf of the people. 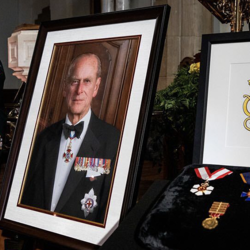 His Royal Highness The Duke of Edinburgh

His Royal Highness The Duke of Edinburgh had a special connection to Canada. Since his first visit to Canada in 1951, he participated in 22 royal tours and received various honorary Canadian military ranks. His passing is a loss to our country. The governor general, lieutenant governors and territorial commissioners meet annually to discuss matters of mutual interest and how they can better serve Canadians from coast to coast to coast.