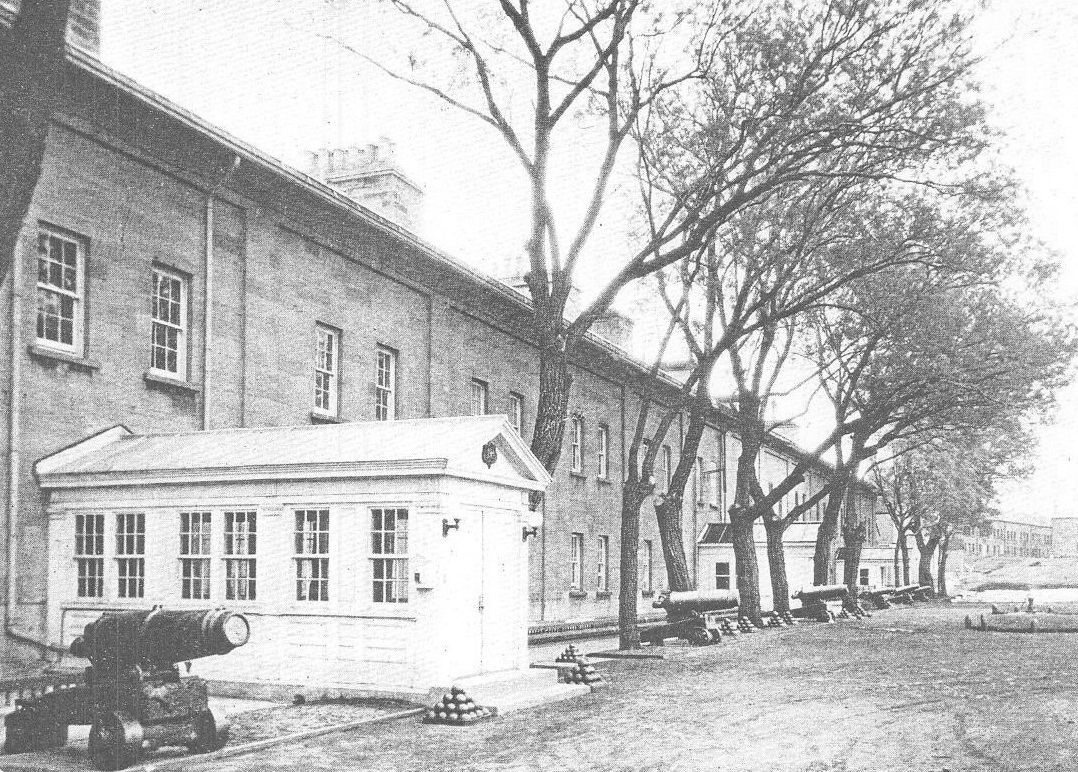 Founded in 1608 by Samuel de Champlain, the City of Québec was designated a UNESCO World Heritage Site in 1985, in recognition of its outstanding universal value. The architecture and urban landscapes of the City of Québec, the cradle of French civilization in North America, are testimony to the role it played as capital under the French, English and Canadian regimes. A strategic stronghold for almost three centuries, it has retained the main elements of its old defence system, making it the only city in North America to be surrounded by an authentic fortified boundary.

La Citadelle marked the completion of the city’s defensive works and comprises a number of buildings built during various eras. The current fortress was constructed from 1820 to 1832 under the supervision of Lieutenant Colonel Elias Walker Durnford. It features structures that date back to the French regime such as a rampart, the Cap-aux-Diamants Redoubt (1693) and a 1750 powder magazine. Other structures were added over time.

The Residence of the Governor General at the Citadelle of Québec is housed in a building built in 1831 in the neoclassical style. It was originally occupied by British garrison officers until their departure in 1871. Lord Dufferin was the first governor general to live in the Citadelle residence in 1872. In so doing, he re-established the tradition of a residence for the governor general in the City of Québec, which dated back to the beginning of New France.

In no time at all, the governor general’s responsibilities required new rooms to be added. Additions were built over the years, including a ballroom and a sunroom overlooking the majestic St. Lawrence River. On the morning of February 2, 1976, a fire completely destroyed the additions. The governor general’s private quarters, while spared, were heavily damaged by smoke and water. In order to perpetuate the tradition of a residence in Québec, the Department of Public Works and Government Services Canada restored the west wing of the residence.

Meanwhile, the wing destroyed in the fire was demolished and plans for reconstruction were developed. The new State rooms were opened in 1984. The result is a perfect blend of military and modern architectural styles. As for the interior design, a renowned Quebec artist, Madeleine Arbour, developed a contemporary concept inspired by the cool colours of the Quebec winter. The materials used are Canadian, including granite, walnut and aluminum. It features New-France furniture.

Guided tours of the State rooms are offered at the residence all year round.