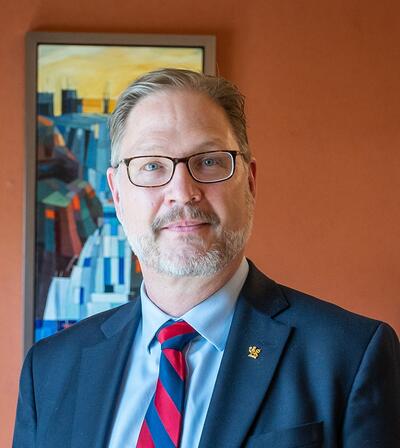 Marc Thériault was appointed as deputy secretary of Honours in 2020 following a career spanning over 30 years with the Canadian Armed Forces.

In 1985, he enlisted as a private in the Army Reserve, later joining the Regular Force after being commissioned as an officer. In 2015, he became the first public affairs officer to be promoted to brigadier-general in the Canadian Armed Forces.

He was deployed as part of various expeditionary operations, notably to Sarajevo, Bosnia and Herzegovina; for Operation ENDURING FREEDOM (Persian Gulf); twice to Afghanistan; and to Haiti following the 2010 earthquake.