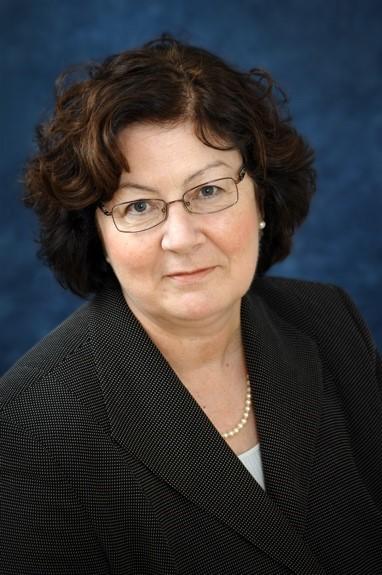 Claire Deschênes is an inexhaustible source of inspiration for women in science and engineering. She is the first woman to have taught engineering at Université Laval. She also created a specialized laboratory in her field, the Hydraulic Machines Laboratory (LAMH), as well as a consortium bringing together academics and industry partners. Ms. Deschênes plays a leading role in enhancing the expertise of the scientific community and in training future professionals. She also founded three international organizations that promote women in science and engineering.

Throughout my career, I have fully embraced my position as a role model for women in science and engineering. I have also worked to attract more women to these professions, having understood that it was important for equality, innovation and development in Canada. I was deeply moved to receive the Order of Canada, because it means that Canada is recognizing both my contributions as a pioneering woman in engineering and my academic involvement in developing hydroelectricity in Canada.