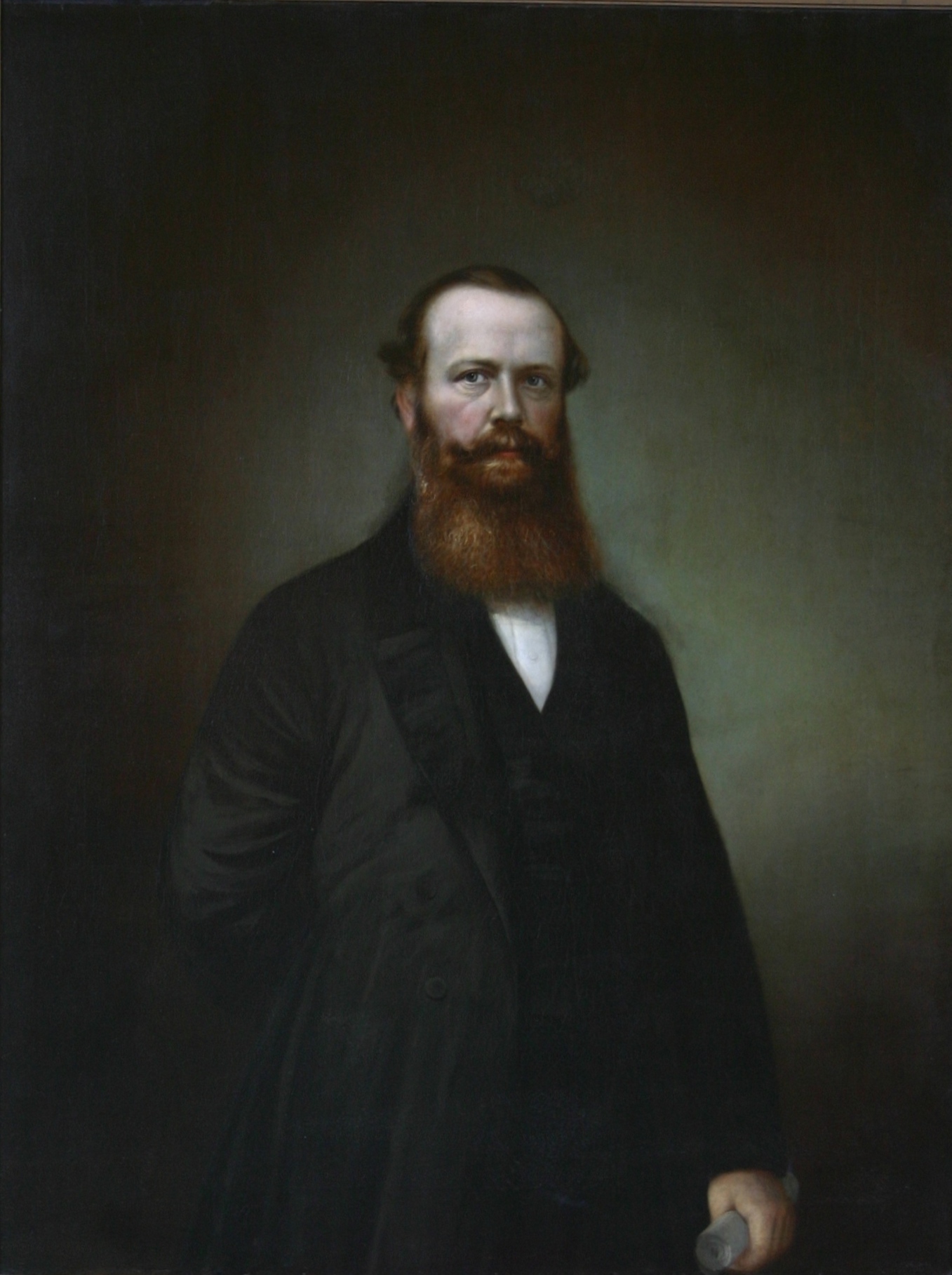 In 1861, when Lord Monck first arrived in his official post, there were simmering tensions between Canada and the republic to the south. Then, 20 days before he took office on November 28, the "Trent Affair" erupted – a diplomatic crisis between Britain and the United States government that threatened to use Canada as its battleground – and war seemed inevitable. In the course of his term, Lord Monck used his influence to diffuse the explosive potential not only of this crisis, but of many others to follow.

Lord Monck's skill as a diplomat in Canadian-American relations was matched by his ability in promoting Confederation. He helped build "The Great Coalition", the consolidation of the Reform and Conservative parties that was key to the colonies' pursuit of federalism. In Nova Scotia and New Brunswick, he was a tireless promoter of unity and played a leading role in the preparations for a federal union.

In a visit to the new capital in 1864, Lord Monck saw Rideau Hall, which became the Governor General's residence, and was purchased by the Government of Canada from the MacKay estate in 1868 for $82,000. Before living in Ottawa, the Moncks had resided at Spencerwood, near Quebec City. However, even after moving to Rideau Hall, getting to the heart of Ottawa was still no easy matter. The battered condition of the roads often resulted in Lord Monck travelling to Parliament by canopied boat up the Ottawa River.

Lady Monck loved horticulture and made considerable improvements to the grounds of the official residence.

Viscount Monck was a private man who enjoyed the company of family and close friends. Those who knew him well spoke of his courtesy, kindness and wit. "I like him amazingly", wrote John A. MacDonald of Monck, "and shall be very sorry when he leaves, as he has been a very prudent and efficient administrator of public affairs."

Prior to being appointed as Governor General of Canada, Charles Stanley Monck graduated from Trinity College in Dublin, Ireland with a degree in law and became a Member of Parliament in the House of Commons in England in 1852. In 1844, he married Lady Elizabeth Louise Mary Monck and they had seven children, four of whom lived to adulthood. Lord Monck was raised to the peerage of Ireland as 4thViscount Monck and Baron Monck of Ballytrammon, county Wexford, on April 20, 1849, upon the death of his father, and in 1866, he was created a peer of the United Kingdom as 4th Viscount Monck and Baron Monck of Ballytrammon, county Wexford, in the United Kingdom. Lord Monck was appointed Lord of the Treasury in the Palmerston government between 1855 and 1857.