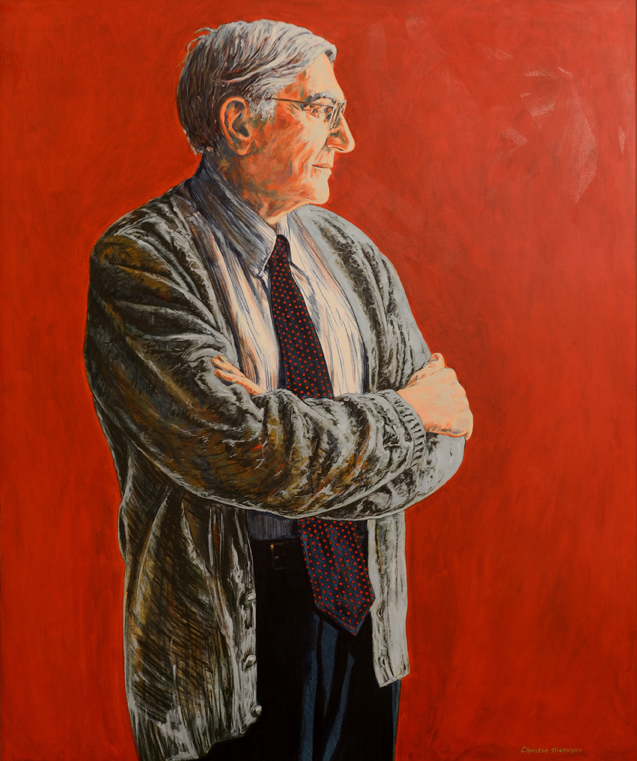 Mr. LeBlanc spent nine years as a teacher. He quickly developed strong beliefs about the important role educators play in our society.

In 1960, he turned to journalism, working as a correspondent for Radio-Canada. This led to Mr. LeBlanc serving as press secretary to prime ministers Lester B. Pearson and Pierre Elliott Trudeau.

As Canada's longest-serving fisheries minister, Mr. LeBlanc won a lasting reputation as a friend of the fishermen. He helped to establish Canada's 200-mile fishing limit and to shape the International Law of the Sea. Under his leadership, conservation and resource management encouraged strong growth in the fishing industry during the late 1970s and early 1980s.

The Right Honourable Roméo LeBlanc passed away on June 24, 2009. He was married to Diana Fowler LeBlanc. Mr. LeBlanc and his spouse each had two children from previous marriages.