Chief Justice of Canada Richard Wagner was sworn in as the administrator of the Government of Canada. He will fulfill the duties of the governor general until a successor takes office.

Given the public health situation at the time, the small, private ceremony took place at the Supreme Court of Canada, during which Ian Shugart, current clerk of the Privy Council, administered the Oath of Office and the Oath of the Keeper of the Great Seal of Canada.

The Administrator will carry out the powers and authorities accorded to the governor general in accordance with the Letters Patent Constituting the Office of Governor General and Commander-in-Chief of Canada, 1947 (PDF). Throughout this period, the Administrator will continue to serve as chief justice of Canada.

The Letters Patent of 1947 is one of the most important documents defining the Crown in Canada. Through this document, King George VI allowed the governor general to exercise all the power of the sovereign, as their representative in Canada. Today, the governor general has a number of responsibilities, one of the most important being to ensure that Canada always has a prime minister and a government in place that has the confidence of Parliament. 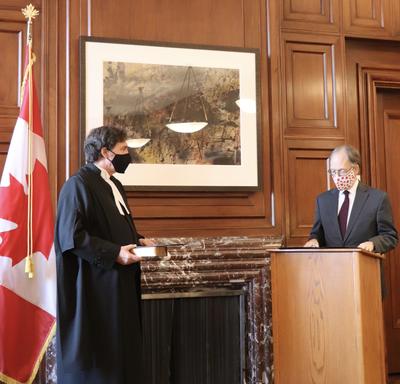 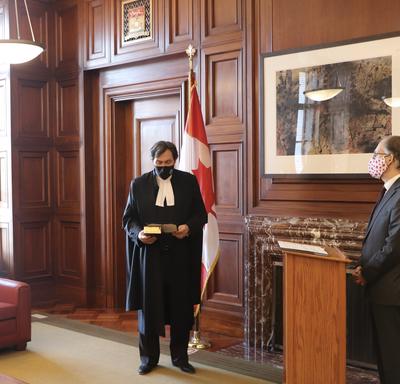 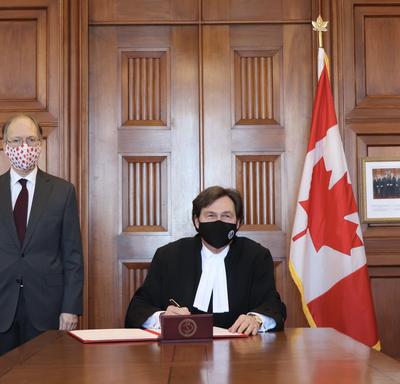 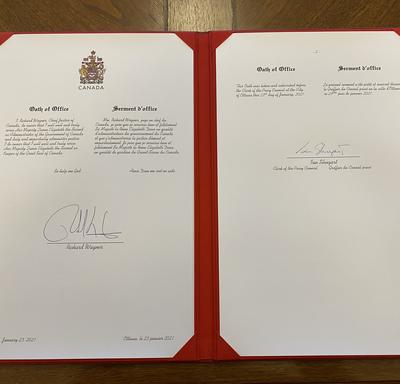 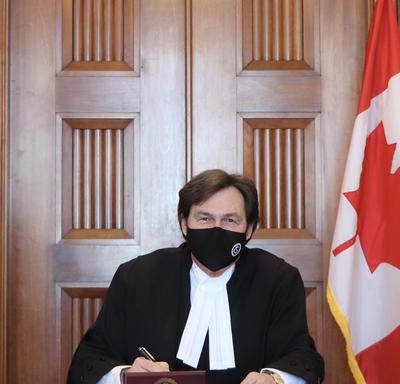 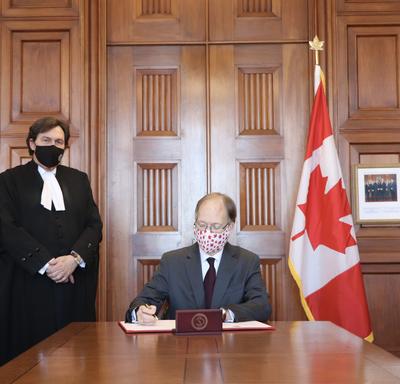 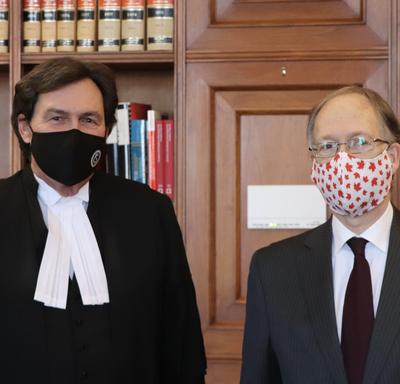