The Governor General granted Royal Assent, by written declaration, to the latest COVID-19 legislation: An Act to amend the Canadian Dairy Commission Act. 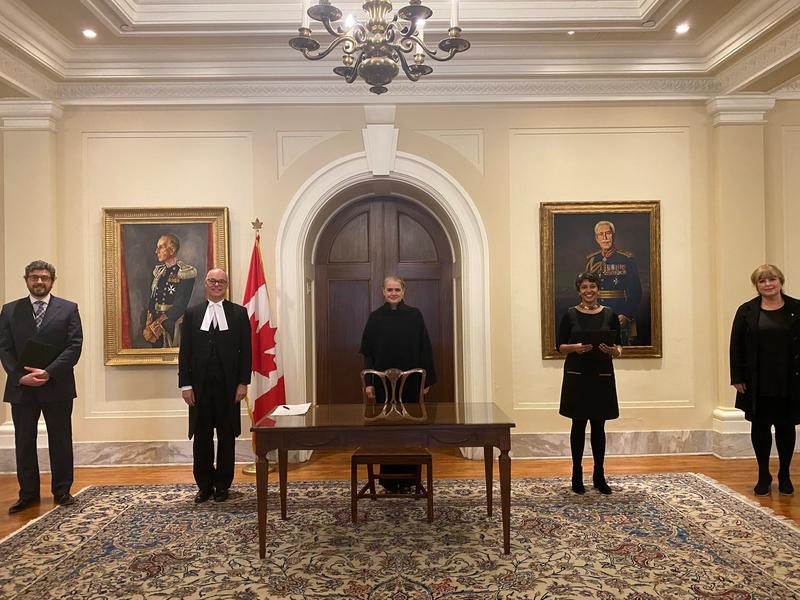 As The King’s representative in Canada, the governor general has a number of responsibilities, one of the most important being to ensure that Canada always has a prime minister and a government in place that has the confidence of Parliament.  The governor general’s other constitutional duties include: