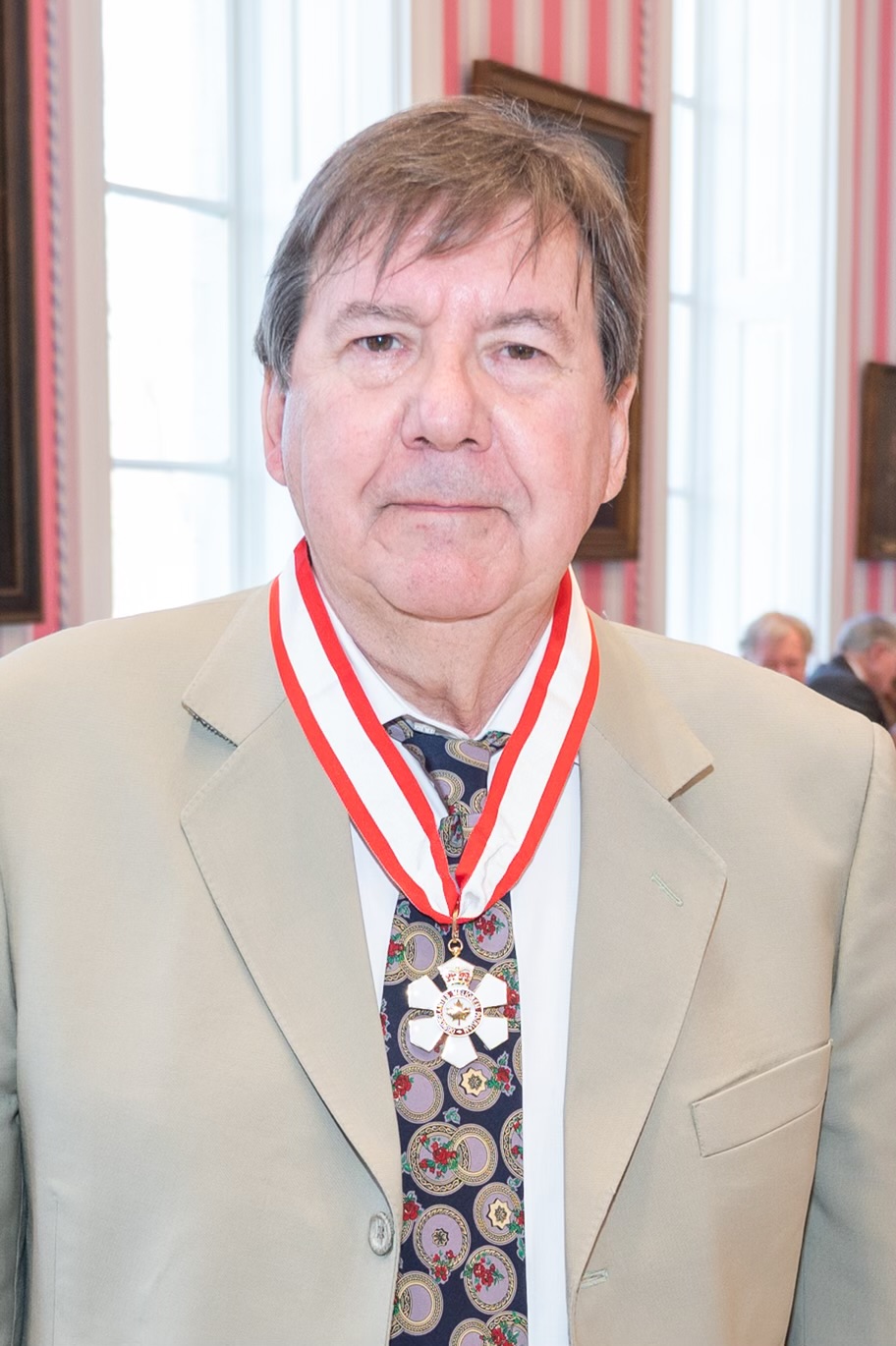 Rémy Girard has had an impressive acting career. As one of the co-founders of Théâtre Parminou and the Théâtre du Vieux-Québec, he is a leading figure in the performing arts. His versatile performances and believable characters, in genres ranging from drama to comedy, captivate audiences. With over 50 feature films, 30 television series and nearly as many plays to his name, he is one of the most sought-after actors in the country. He was also involved with the Société pour les enfants handicapés du Québec, notably as spokesperson, for several years.