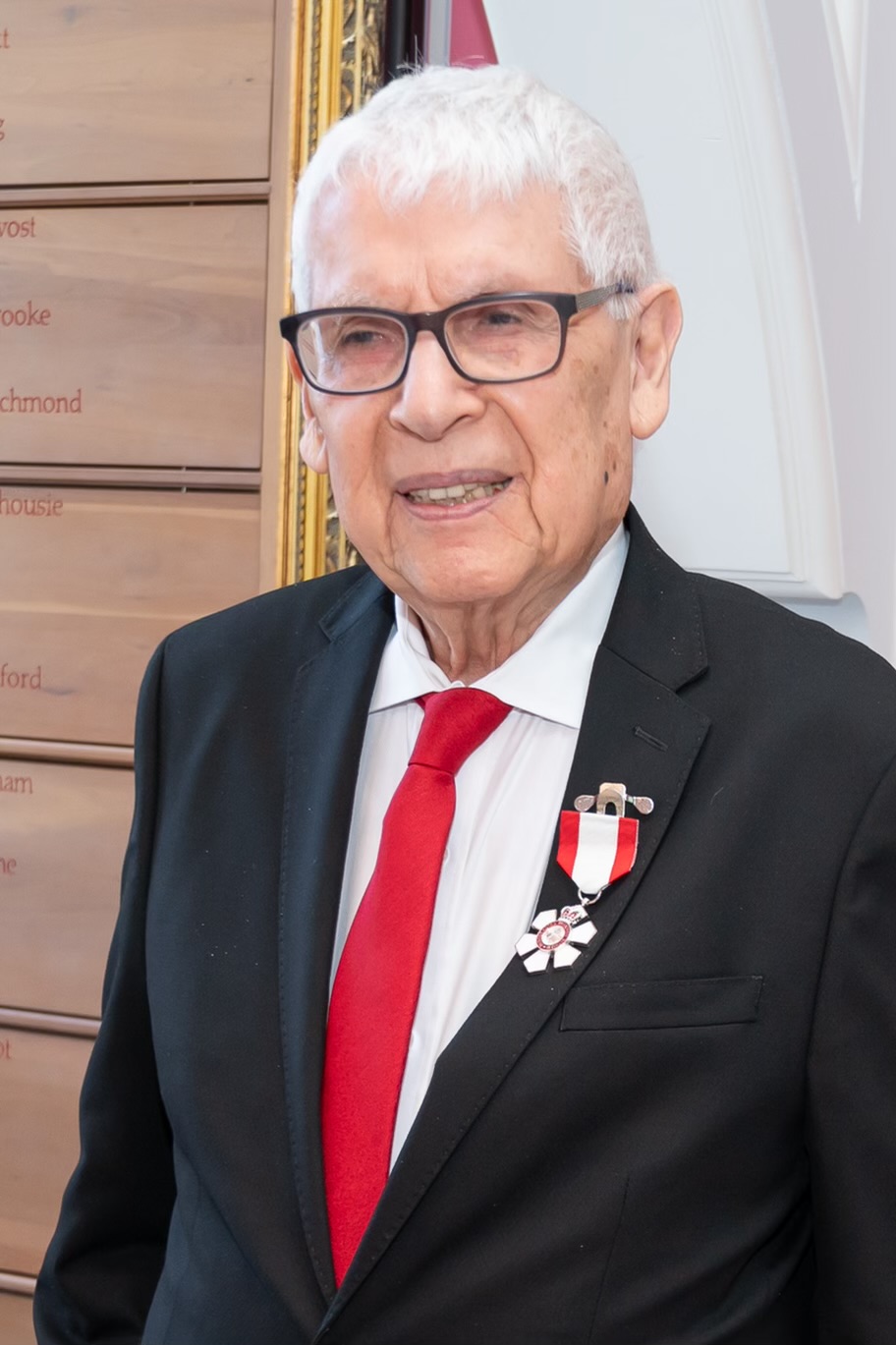 Through his innovative creations and mentorship, alcides lanza has influenced the next generation of electroacoustic musicians. As the former director of the Electronic Music Studio at McGill University, the Canadian-Argentinian composer created new ways of thinking and talking about music. In his compositions, recordings and piano performances around the world, he brought a unique blend of European avant-garde and American experimentalism, while acknowledging his South American heritage. As the organizer of contemporary music events, he has championed Canadian works in the Americas as well as in Europe.