The Governor General travelled to Lévis, Quebec, where she visited Maison Alphonse-Desjardins and the Régiment de la Chaudière museum.

At the Maison Alphonse-Desjardins, the Governor General toured the historic residence and signed the guest book which made her an honourary member of the Desjardins Group.  The Governor General’s visit at the Régiment de la Chaudière museum marked their 150th anniversary. Upon arrival, she was greeted by a guard of honour and welcomed by His Worship Gilles Lehouillier, Mayor of Lévis, and Monique Leroux, Honorary Lieutenant-Colonel. She concluded her visit with a tour of the museum and met with members of the regiment. 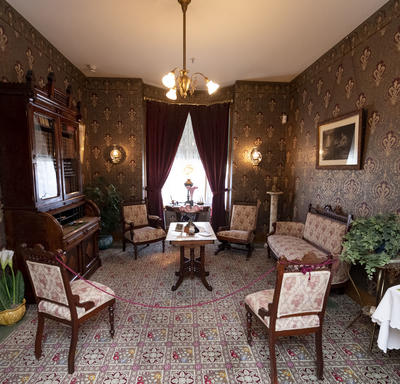 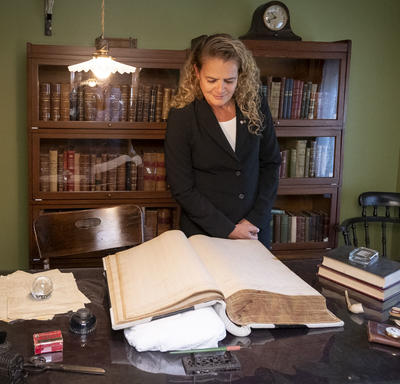 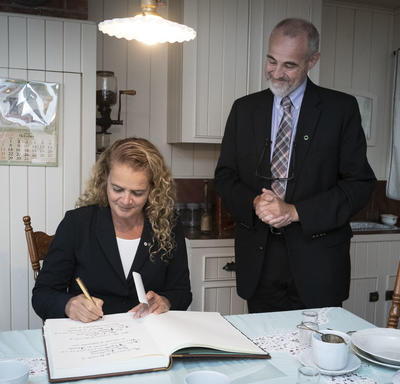 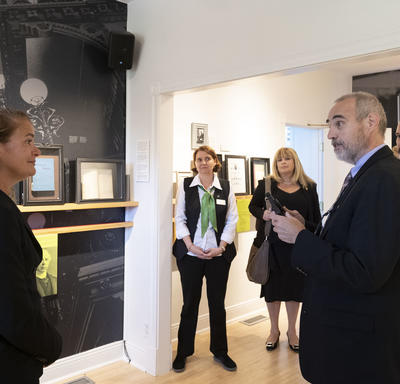 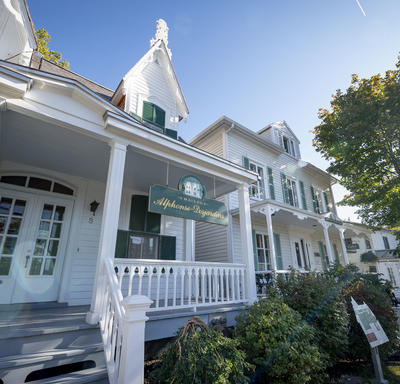 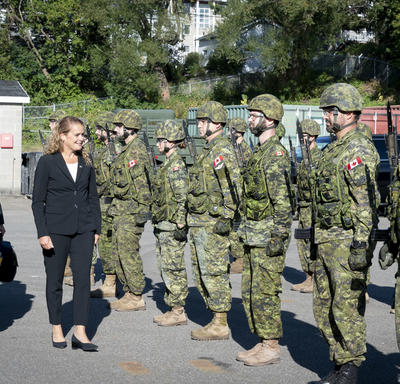 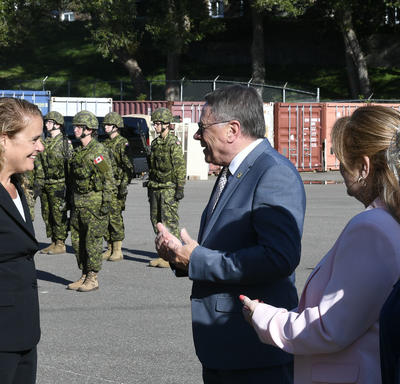 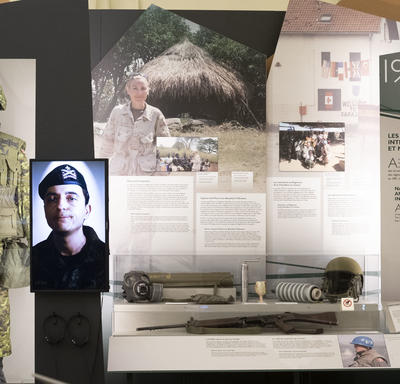 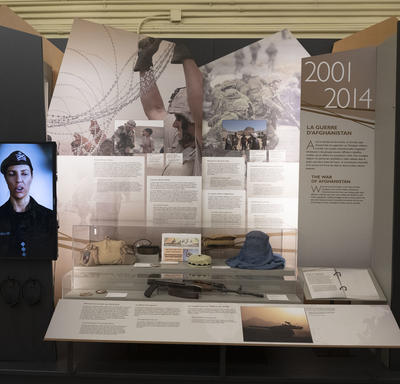 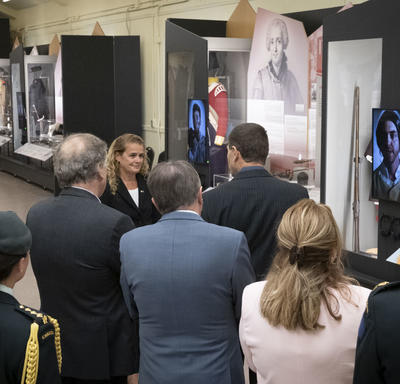 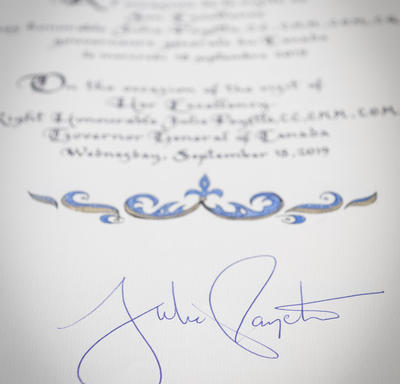 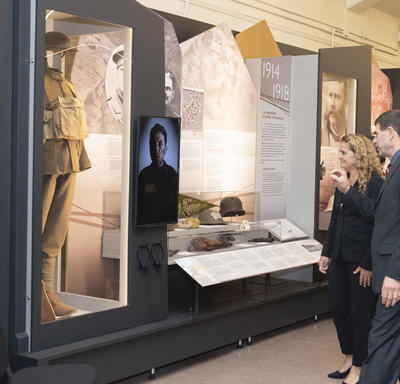 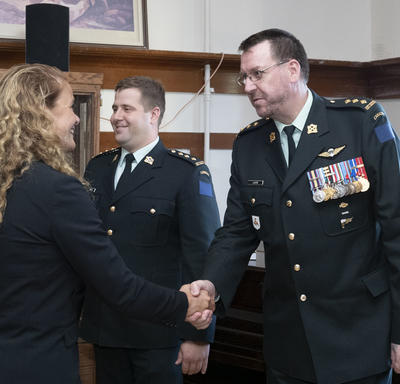 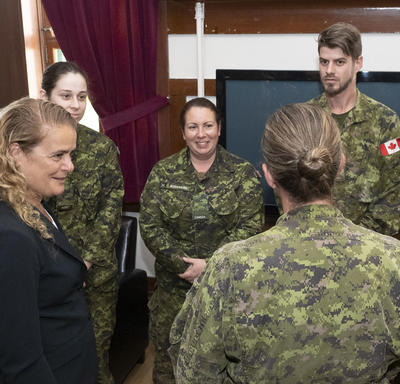 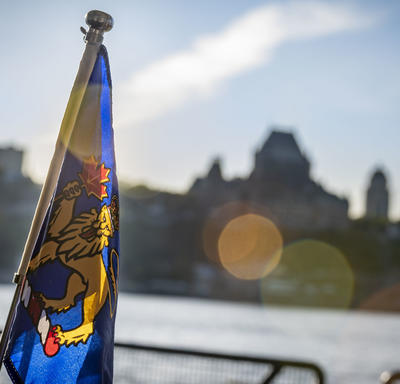