Her Excellency the Right Honourable Julie Payette, Governor General and Commander-in-Chief of Canada, received the symbolic first poppy of the 2019 National Poppy Campaign from Thomas Irvine, Dominion President of The Royal Canadian Legion. The ceremony was held at Rideau Hall.

Poppies are available to the general public beginning October 25, 2019. Each year, over 20 million poppies are distributed in communities across Canada.

About the National Poppy Campaign

Officially adopted in Canada in 1921 by the Great War Veterans’ Association (the predecessor of today’s Royal Canadian Legion), poppies are recognized as the national symbol of remembrance for the 117,000 Canadian men and women who gave their lives during military service around the world. The funds raised each year during the National Poppy Campaign go back into programs and services for veterans and their families. For more information, visit www.legion.ca/poppy. 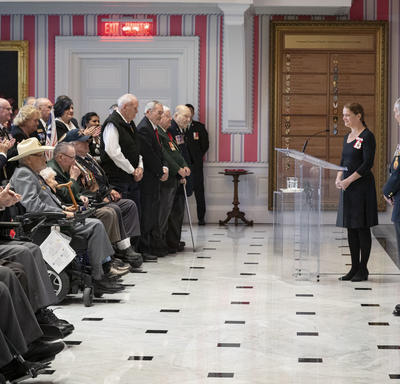 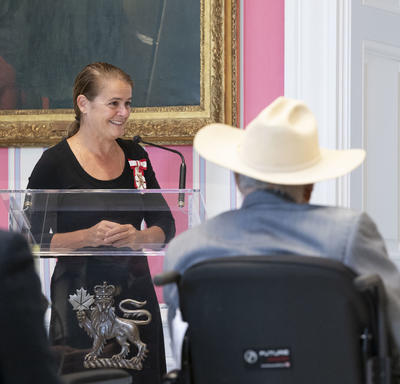 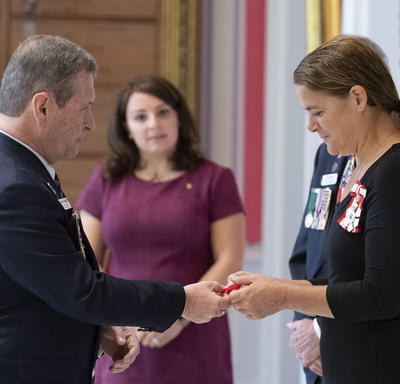 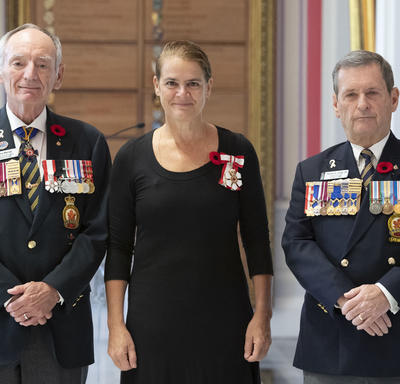 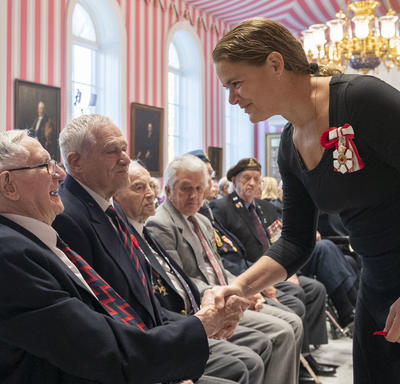 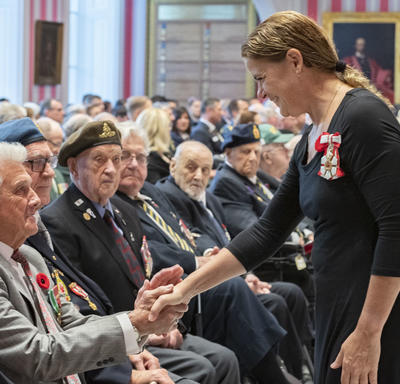 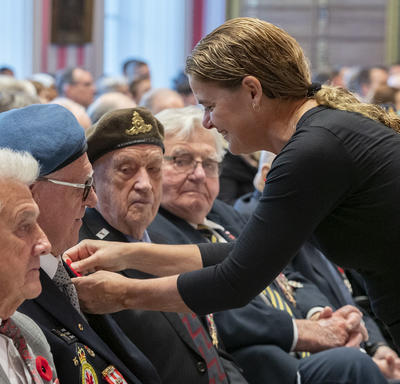 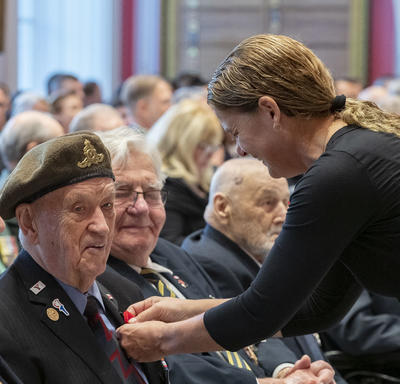 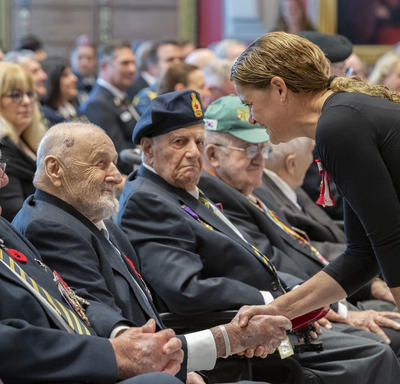 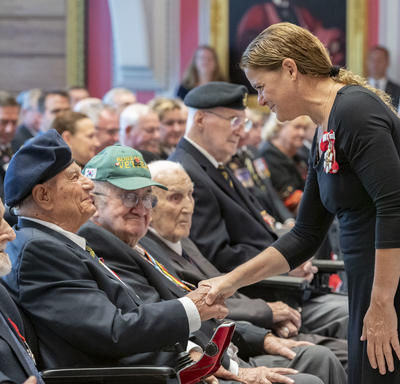 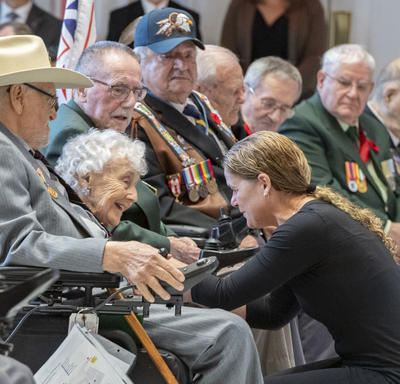 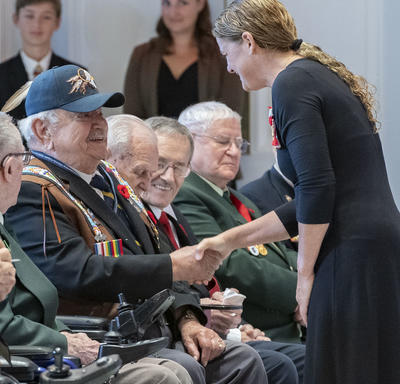 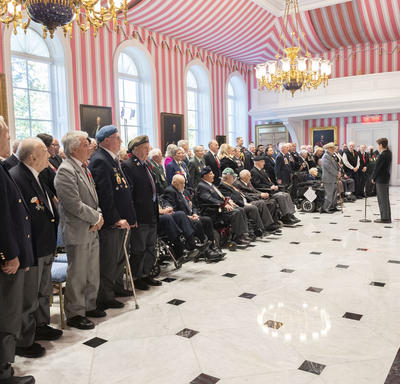